Get the latest news from Slicker Recycling!

Bernard O’Sullivan FCA has been appointed finance director at oil recycling firm Slicker Recycling. Immediately prior to his appointment, Mr O’Sullivan had served as an advisor to the company in his capacity as a financial consultant. Before that he had held senior finance positions in British Gypsum, CarnaudMetalbox and Waste Recycling Group. In addition to all company […] Caribbean Princess discharged thousands of gallons of polluted bilge waste along British coast, while other ships used rigged sensors to hide contamination. Princess Cruise Lines will pay a US$40m penalty after pleading guilty to seven federal charges in an illegal ocean pollution case that involved one ship’s use of a so-called magic pipe to divert oily […] 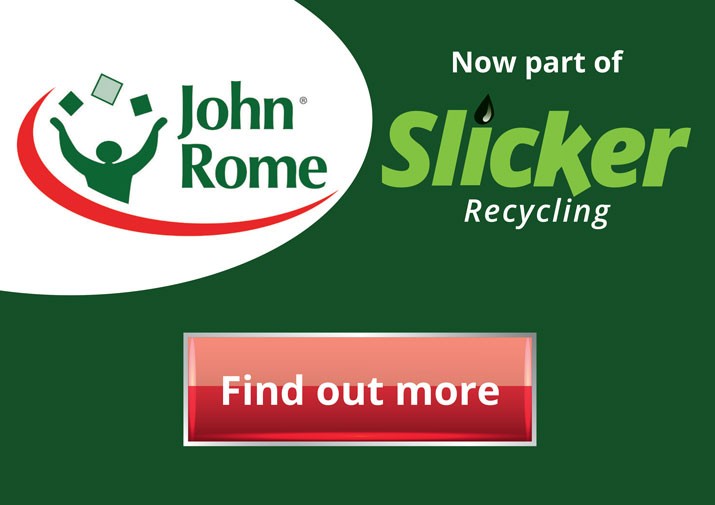 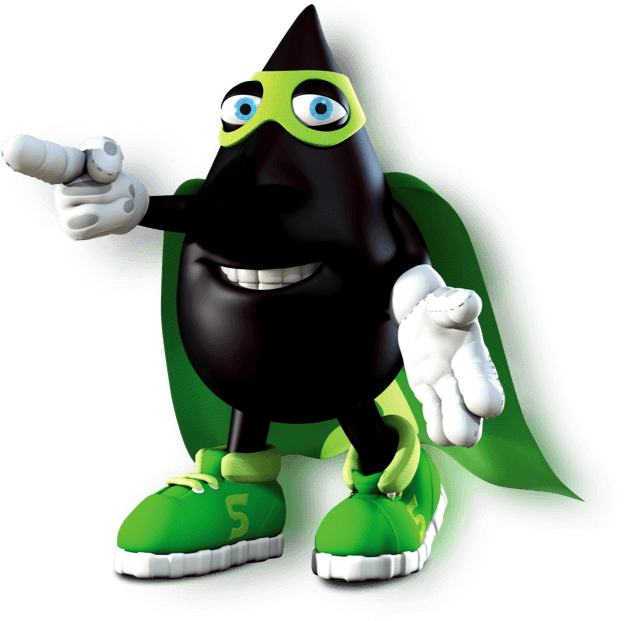